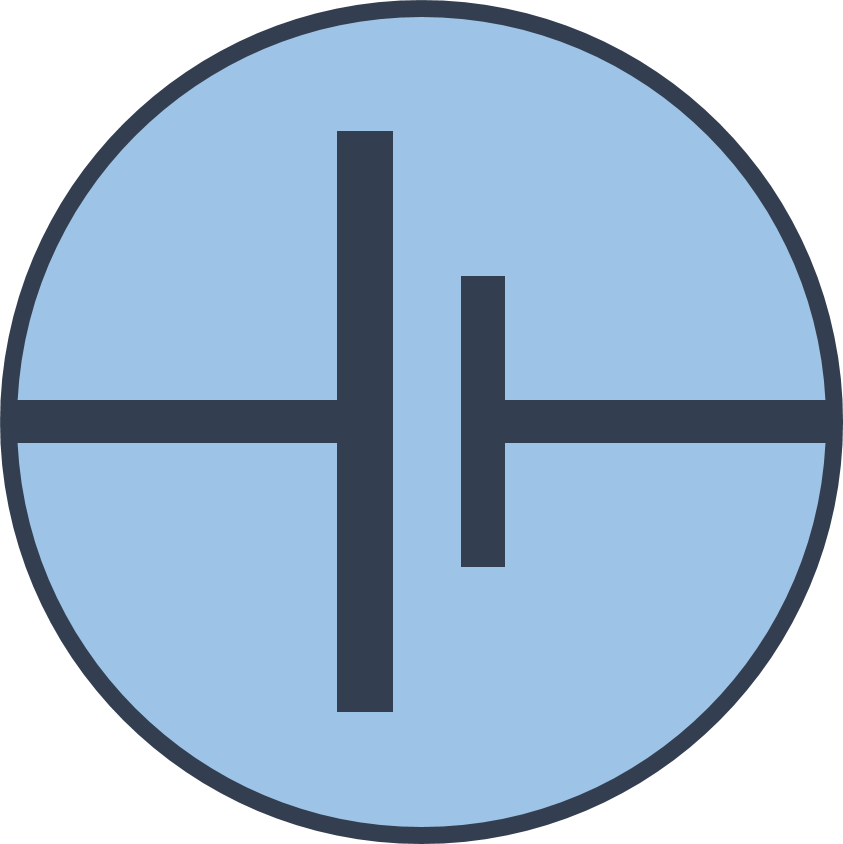 Knowing what resistance is is an important part of Physics and the A-level course. However, you need to be apply this knowledge to some context, namely certain circuit components. Just in case you’ve forgotten, Resistance is the opposition to the flow of electric current and this differs amongst components. To help us visualise this, we are going to use some graphs (My superhero example fountain has run dry for this subtopic, sorry everyone).

I-V Characteristic of a resistor

(Quickly, we are considering I-V as, if you cast your minds back, these values can be used to calculate resistance) Fixed resistors are deemed to be ohmic devices because they abide by Ohm’s law at a constant temperature. This means that the potential difference across the resistor is equal to current passing through it. This true no matter which direction the current is flowing thus we get a  graph that looks like this:

I-V characteristic of a filament lamp

Unlike fixed resistors, filament lamps (Or common lightbulbs) are not ohmic devices. That being said, they do obey Ohm’s law when at low temperatures. However, as the current begins to increase the free moving electrons drift through the lattice more quickly and collide more often with the fixed ions. This in turn increases the kinetic energy of the fixed ions, reducing the number of electrons that can get past. This effect produces this graph:

To help break this down a little more I would like you all to imagine a dragon, be it Smaug, Fin-Fang-Foom or another fictional fire-breathing beast. Typically (Because I run into dragons on a daily basis, obviously…), when a dragon breathes fire it begins as a strong, almost constant stream but, as the dragon maintains this destrutive river going, it begins to gradually diminish till the dragon needs to take a minute to catch their breath. If we relate this back to the I-V characteristic of a filament lamp there is a link, however tenious that link might be, joining them. Much like a dragons dying fire stream, as the fixed ions within a bulb get more active the number of electrons getting through are diminished. The more fire or current there is, the harder it is for these to maintain constant flow.

I-V Characteristics of a diode or LED

Out of all the components we have looked at, LED’s or diodes have perhaps the strangest property. As you may or may not know, diodes only let current flow one way, from positive to negative. This is what we call forward bias. In the reverse bias direction, negative to positive, we begin to hit some roadblocks. Effectively no current can pass through which gives us an infinite resistance. This gives us a rather fancy (I’m being a little more serious here) graph:

As it just so happens, there is in fact a rather solid superhero example I can use here! The character in question is a new Inhuman called Mosaic, a former-basketball player with the power to “possess” anyone and obtain any and all information from them. However, he can only possess a person once. See where I’m going with this? Much like Mosaic’s possession limitations, current can only flow one way through a diode and simply can’t go the other way. Mosaic can effectively go through a person one way (This is a little loose, I know, but it sort of works) and can’t go back, much like current through a diode can’t go back the way it came.

Diodes, especially LED’s, have proven to be increasingly useful in our society today. The use of LEDs is rapidly increasing because they are far more energy efficient and better for the environment than old filament bulbs. They switch on instantly, are more robust, more versatile and have longer working lives (Meaning they are more cost effective and more eco-friendly). Diodes are pretty great all round.

Fancy Resistors (Or, as they are better known, Thermistors and LDRs)

There you have, resistance in circuit components. I hope you found this useful and a tad bit enjoyable (I surprised myself with that cheeky superhero example, I really do enjoy making them). As always, please leave any thoughts or questions in the comments below and I will do my best to answer/ respond appropriately. Thank you.

One thought on “Let’s Get Physics-l: Resistance of Circuit components”