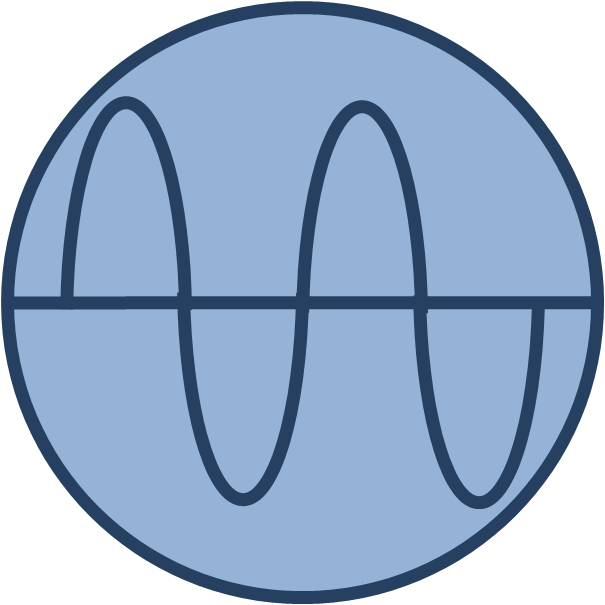 Representing waves is rather tricky because they move. When plotting them on graphs, we need to consider carefully what we are plotting it against.

Those familiar with Yondu Udonta will also be familiar with his Yaka arrow, a weapon he skilfully wields with the help of one heck of a whistle (I’m going to stop there, no need to get emotional 😦 …). Much like Yondu’s whistle and the arrow, waves travel from one point to another as a result of a disturbance. This disturbance causes particles to be displaced (When passing through material). Particles closest to the disturbance naturally get displaced first and have a domino effect on adjacent particles, causing them to also be displaced. This repeats until the wave reaches it’s destination.

When we look at waves, we have two main options:

In both cases, we take the wave’s amplitude to be constant, assuming that energy is constantly being transferred along the wave and does not decrease over time. In reality, this may not be the case.

With graphs we can now work out different properties of a wave more easily. 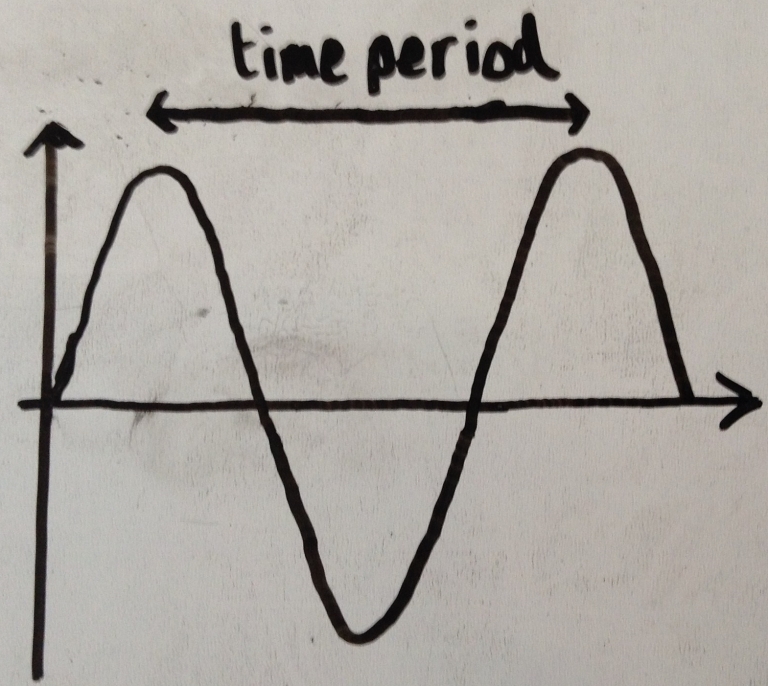 A period refers to the time it takes for one complete oscillation to take place at any point. In relation to the Yaka arrow, one period would have passed when the arrow goes from positive maximum displacement to negative to positive again.

The frequency of a wave is the number of oscillations per unit time. We can calculate it using our time period with the equation: 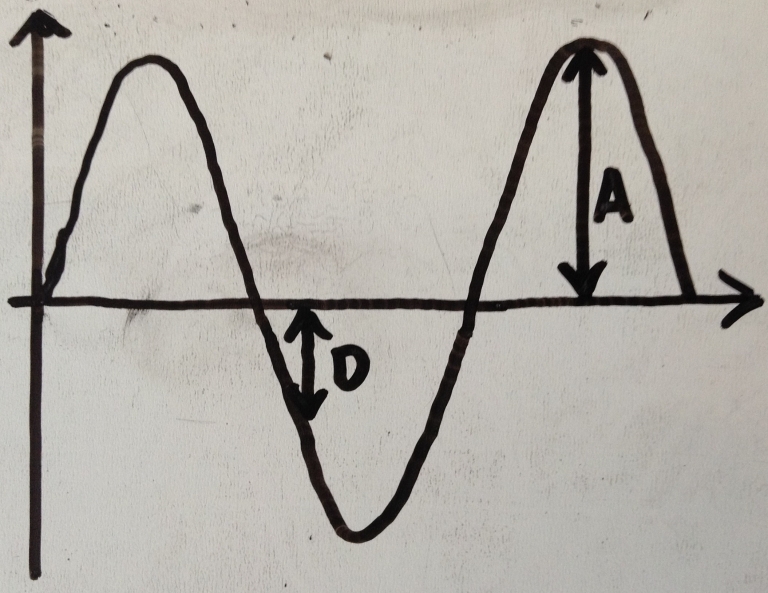 Apologies for not posting about waves in ages. It is one of my weaker areas so I’m making sure that I take my time and don’t confuse myself and, consequently, produce something rubbish. I will be a bit more proactive with waves, month waits are a bit excessive. If you have any thoughts or questions please feel free to leave them in the comments. Thank you.

(The Character referenced is property of Marvel Comics and I in no way lay claim to him. He has simply been used to help convey a concept in physics)